from Single Entendre by The Hot Rails 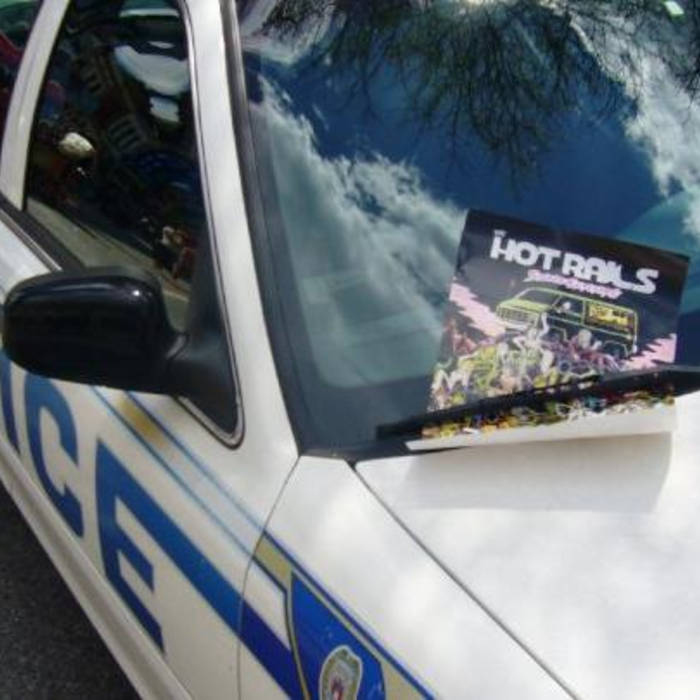 This is one of the first songs that came together for Single Entendre and is one of our favorites. James came up with all the music for this one and really pushed for the asymmetrical arrangement of the song. I still think to this day this one of the coolest songs we have written

Girl was a shack shaker, she always came back for more.
And when she shook her money maker, she shook me right to the core.
Baby was a belly acher, and when it was a chore,
I said that's a dealbreaker and I showed her the door.

Now I'm no Moonraker, just a sexual pawn.
Girl I'm just a ticket-taker. I punch your card and move on.
I'm looking for an earthquaker, there ain't no settling down, no.
Said that's a dealbreaker. And then she was gone, but I moved on.

I'm not a righteous man
But I gotta stand up
I know what I want, and how to get it.

I'm not a righteous man
But it's gotta add up
I know what I want, it ain't you. Forget it.

I'm not a righteous man
But I gotta stand up
I know what I want, and I know the score.

I'm not a righteous man
But it's gotta add up
I know what I want, it ain't you. No.

Now I'm no LA Laker,
But I'm 7 feet tall,
Never been a shot faker, I keep my eye on the ball.
Don't be such a goodness saker, you gotta live for the fall.
And if it's gotta be a deal breaker. You gotta stand tall. Take it all.

from Single Entendre, released March 27, 2010
Written by The Hot Rails
Recorded and Mixed by Mark Klein at Noise Floor Studios

Bandcamp Daily  your guide to the world of Bandcamp

Cannibal Corpse's George "Corpsegrinder" Fisher stops by for an interview